The Story of Bodhidharma, the Father of Zen Buddhism

Bodhidharma was a famous Buddhist monk of the 5th or 6th century. He has been traditionally known as the transmitter of Chan Buddhism to China, and he is also known for being the first Chinese patriarch.

As per the Chinese legend, he had also started the physical training of the monks at the Shaolin Monastery. This had ended up creating Shaolin kungfu. Bodhidharma is known as Daruma in Japanese.

It has become a known fact that there is only a little contemporary biographical information on Bodhidharma and various accounts have been layered with details that are unreliable. Some of the Chinese sources have said that Bodhidharma had come from the Western Regions, that is, the Central Asia region which also includes the Indian subcontinent. Bodhidharma was either a "Persian Central Asian" or a "South Indian."

In Buddhist art, Bodhidharma has been depicted as a person who is ill-tempered, profusely-bearded, wide-eyed and non-Chinese. He has been known as "The Blue-Eyed Barbarian" in the Chan texts. Keeping aside the Chinese accounts, there also exist several popular traditions regarding the origin of Bodhidharma.

His teachings, as well as the practice, has been centered on meditation and the Lakvatra Stra. The Anthology of the Patriarchal Hall (952) finds that Bodhidharma is the 28th Patriarch of Buddhism. Bodhidharma is also popular by the name of "The Wall Gazing Brahmin."

Sources also reveal additional details which include a change to being descendent from a Brahmin king which relates to the reign of the Pallavas, who have claimed that they belong to a brahmin lineage.

The western region has been mentioned in the Chinese chronicles between the 3rd century BC to the 8th century AD. It referred to the regions located west of the Yumen Pass, mostly the Central Asia part or many times the easternmost part of it (for e.g. Altishahr or the Tarim Basin in southern Xinjiang). Sometimes "the western region" had been used generally referring to the other regions located west of China like the Indian subcontinent.

Bodhidharma has traditionally introduced the practice of dhyana in China. Some of these practices include:

- Pointing directly to the mind

A fundamental Chán text that has been attributed to Bodhidharma is a four-line long stanza. The first two verses of this stanza echo the Lakvatra Stra's unworthiness for words and the last two verses tell us about the importance of the insight into reality through "self-realization".

- Gazing at the Wall

Tanlin, in the preface to Two Entrances and Four Acts, and Daoxuan, in the Further Biographies of Eminent Monks have also talked about one of Bodhidharma's practices termed as "wall-gazing". Tanlin and Daoxuan both associate the "wall-gazing" with "quieting the mind". 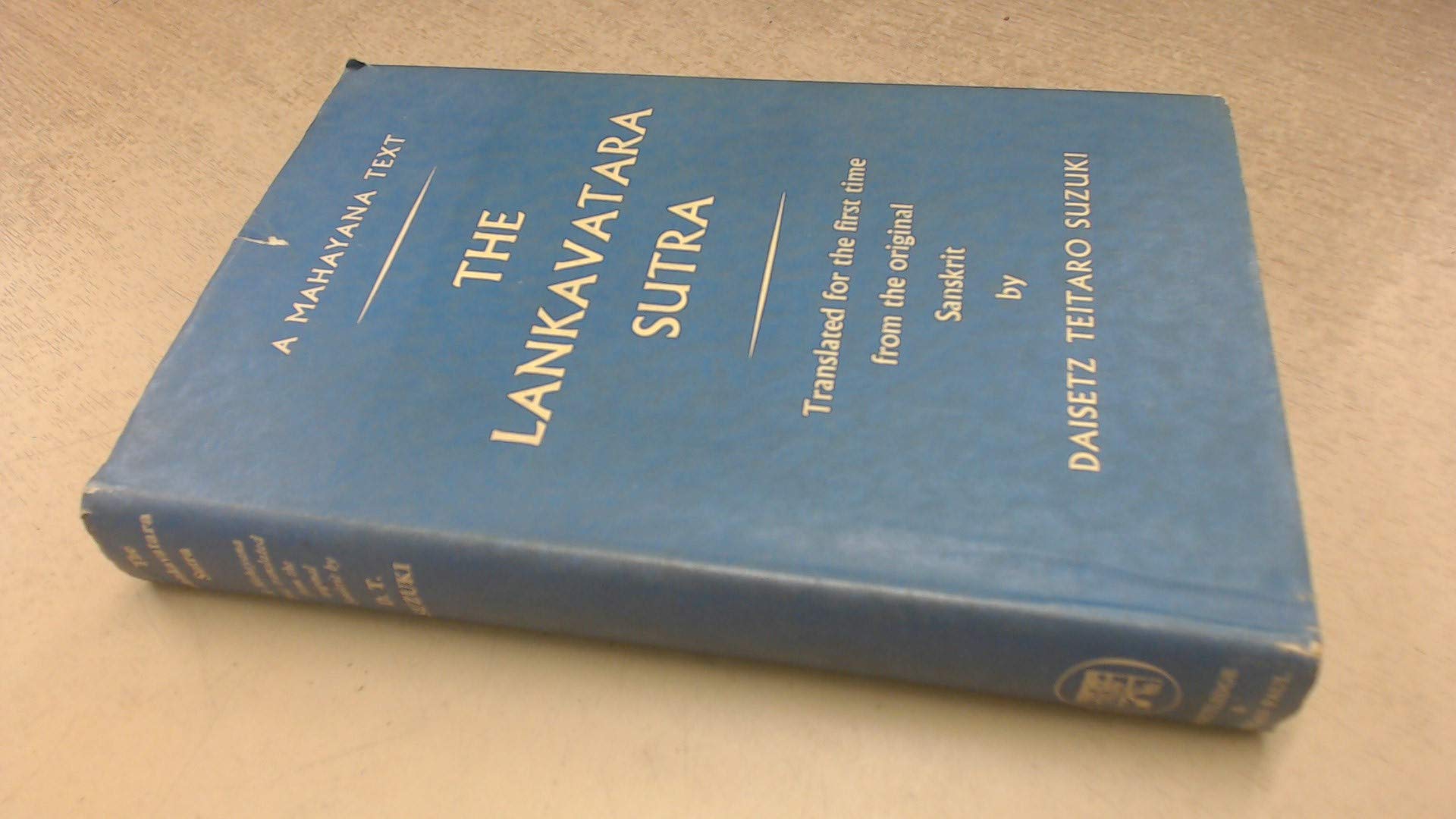 We can also find the early texts that clearly link Bodhidharma with the Lakvatra Stra. Daoxuan. For instance, in a late revised text of his biography of the successor of Bodhidharma, Huike, has the  Lakvatra stra as the basic and an important element of the teachings that have been passed down by Bodhidharma.

Bodhidharma, who was known by the name of Daruma in Japan, was an Indian Buddhist monk. He was known to be the founder of Chan Buddhism in China which was later popular as Zen in Japan.

Bodhidharma had shown no interest in becoming the king of Kanchipuram city and ended up taking an interest in the teachings of the Buddha. He started showing wisdom at the age of 7 years old. He got his training from his mentor Prajnatara and then became a monk. His name had been changed from Bodhitara to Bodhidharma. He then started to live in his monastery where he eventually learned the way of the Buddha.

After the death of his father, Bodhidharma had started the spread of the knowledge and beliefs of Buddhism throughout the country under his mentor's guidance. After a few years, Bodhidharma had left the monastery after his mentor passed away. He went to China so that he can peacefully fulfill the last request made by his master. It was to spread the real teachings of Buddha further into China.

Other scholars believed that he had crossed the Pamir Plateau by foot, alongside the Yellow River to Luoyang. Luoyang had been an active center for Buddhism during that period. It has been said that it took him about three years to reach China.

After reaching China, Bodhidharma had started his mission of spreading Buddhism but he was facing skepticism and opposition because of his real Buddhism teachings. He had taught that the Buddhist scriptures served only as a guide to achieving Enlightenment. To achieve this enlightenment, one will have to practice Dhyana (Zazen). It is to keep in mind that during that time in China, only the Buddhist scriptures, were at the heart of Buddhism and not the meditation or dhyana practice.

Bodhidharma had faced serious rejection because of his authentic meditation-based Buddhism teachings and he had to live his life like a beggar for several months. Eventually, he had to leave the Luoyang province and traveled to the Henan province to visit the Shaolin Monastery.

He was refused to enter which is why he lived inside a cave near the Monastery. He had been practicing the Zazen facing for a total of nine years facing a wall. He did not even speak the whole time he was there.

The Shaolin monks got very impressed with Bodhidharma's dedication to his zazen.  They finally gave him the entry to the Monastery. Bodhidharma taught the 'wall-facing" meditation to the monks at the Monastery. However, he had realized that the monks were not strong enough to complete such rigorous meditation sessions. The monks were weak and they would fall asleep or get sick while the Zazen is going on.

Bodhidharma tried to boost them up by teaching them all the Indian breathing exercises and the martial arts as well which could help with their stamina and willpower.

For several years, Bodhidharma stayed at the temple and taught. He had died when he was 100+ years old. The reason for his death was that he had been poisoned by a disciple who had taken revenge because he was not chosen to be the successor.

Bodhidharma had always been an energetic teacher who always taught the Buddhists, monks or other laypeople to make the best of their efforts in their lifetime. He had always believed that every person has a Buddha-nature and has always encouraged everyone to Awaken.

He is famously known as the father of Zen Buddhism and Shaolin martial arts. To date,  he is seen as a prime symbol of determination, willpower, and self-discipline.

Also read:- Take a trip to the Gue Village in Spiti Valley to get a Mummy Experience