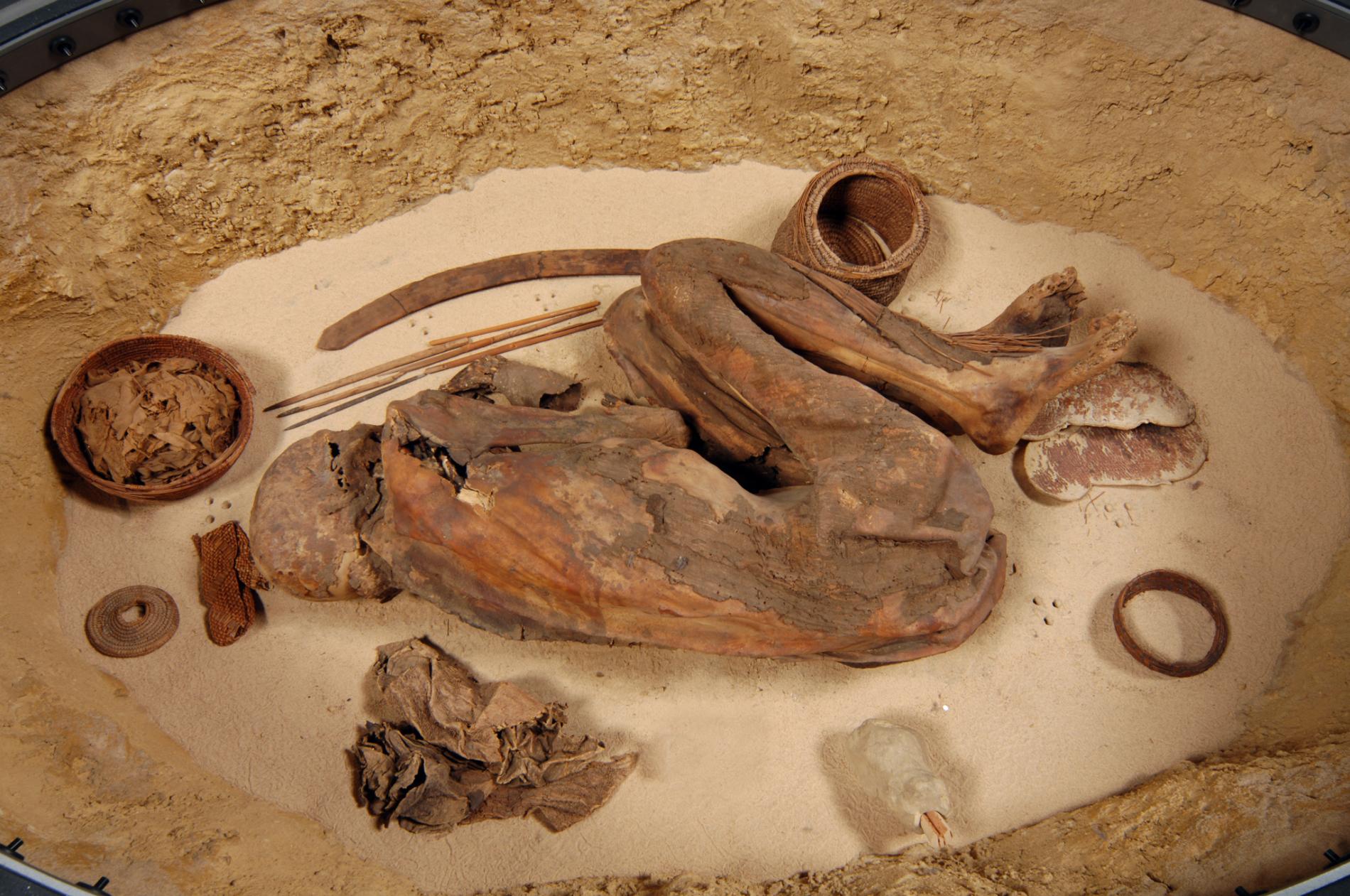 Mysterious Mummies that Shook the World

Indeed, the world is a merry-go-round full of mysteries. When the human race is the greatest creation of God, how can that be aloof from these mysteries! However, the world, or to be more precise, science and the historians and archeologists, have not yet been able to discover the whole of it. Interestingly, they have discovered some magical truths mysterious mummies haunted stories!Yes! You read that right! No matter how much our scientists and historians have discovered, the world always comes up with something new something more interesting than the previous one! Having said that, a good share of the discoveries made in the past have been attached to the ancient remains. Likewise, here too, you will get to know about a few of the amazing and mysterious mummies stories. Lets not keep you waiting further. An Egyptian magazine Rose El-Yussuf published a weird story in the year 2000 in, which said that the writer of the magazine took notice of a secret chamber that had crystal container within the Great Pyramid of Cheops. Inside the container was laid an alien humanoid in a dormant condition. Along with the paranoid, the scientist also discovered an ancient papyrus. In the papyrus was written how the alien met with Pharaoh Khufu, also known by the name of Cheops. When Cecil Main and Frank Carr were searching for gold in San Pedro Mountains in 1932, they reached almost 60 miles towards the southwest of Casper. There, they found a place known as Wyoming and discovered a bizarre tale of an extremely small mummy. Later, it came to be known as the Pedro Mummy. The tiny size and the associated other traits of the ancient body of the mummy indicated that several years before, the mummy was a part of the hidden race of the Little People that live in America.

Discovery of the forgotten mini mummy in an ancient Egyptian tomb This is one of the most amazing discoveries made by the archeologists sometime back. However, they have not yet been able to find answers to many questions. The height of the mummy is 3.2 feet and is assumed to belong to the Roman period. This discovery was made in a 2000-year-old tomb that is located in the Bahariya Oasis. The archeologist, who was involved in this operation, said that the mummy was covered intricately in molded plaster. Also, the mummy was seen wearing a headscarf, tunic, bracelet, necklace, and shoes. The whole attire that she was wearing symbolized Roman robes.

Rosal a Lombardo The mummy that blinked its eyes Also known by the name of Sleeping Beauty or Girl in the Glass Coffin, the Rosal a Lombardo is popularly acclaimed as the worlds best-preserved mummy. The girl actually died at the age of 2 years in 1920. She died out of pneumonia. The father of the girl was so grieved by the death of his little daughter that she approached a taxidermist to preserve her body. She was considered as one of the last dead bodies that were admitted to the Capuchin catacombs of Palermo, in Sicily. Soon, she acquired a lot of popularity.

The story behind the red-haired mummies of Egypt Are of aware of the origin of the Egyptians? Some of you may assume that they came exclusively from the Black Africans while others may estimate that they were a complexly mixed race. The most common among all the Egyptian mummies were the Ginger. Ginger died 5000 years ago. In fact, his toes and fingernails were also preserved perfectly. The question that lies with Egyptian mummies is that all of them have blue eyes. Is it because of the preservation process which makes their eyes blue or is natural? Well, the answer to this question has not yet been found. However, several controversies lie for defending this aspect.

This is yet another greatest discovery of the archeologists. When the historians open the coffin which is 300 years old, they were totally astonished! The mummy was preserved pitch-perfectly! There were three coffins inside the tomb. Of all the three, mummies of two coffins had turned to the skeleton. Only one had been the same as it was before. He wore a robe of the Qing Dynasty and had a long braided ponytail. There was a pile of white cotton under his head.

Lady of the mask: Wari mummy that had fake blue eyes

The extraordinariness of the Lady of the Mask, the Wari mummy lies in her fake blue eyes. This is face is not to be forgotten easily. The Wari culture is said to be have flourished from 600 to 1000 D. These Wari people lived in the Andean highlands of central Peru. This mummy of the 1300-year-old brings forth the revelations of the lost culture. She is said to be a noblewoman because of the highly ornamented mask surrounded by textile and ceramics. Apart from the female mummy, there were two other adults and a child. It dates back to the 700 AD.

This is a very giant mummy with a strange giant-like head. This mummy has been discovered in Peru. The mummy was revealed at the center of the Incan civilization. The researchers have discovered some oddness in the mummy. The head of the mummy is triangular in shape and the cavities of the eyes are quite big. It is 20 inches tall. The front lower section of its jaw has a type of fin which, normally does not exist in the ethnic world.

Arent you surprised to know that mummies had so many miracles within them? Of course, you are! Think of the high-quality preservatives used in the preservation process of these mummies. The preservations that were done hundreds and hundreds of years ago persist almost in the same condition till today. However, some changes have taken place. Yet, the magnificence of the mummies are worth noticing and appreciating as well!Also read:-Uncover Blood-Curdling Experiences Visiting Jagatpura Fort In Jaipur