Prime Minister Narendra Modi inaugurated the largest man-made “Jungle Safari” of Asia at Naya Raipur in the state of Chhattisgarh. It is around an 800-acre area consisting of the Nandanvan Zoo and Safari. The famous Jungle Safari is divided into 8 zones including the Monument zone, Parking zone, Administrative zone, Water zone, Waiting for the zone, Zoo zone, Safari zone, Management zone. Whoever plans to visit the Safari, will see wild animals moving freely in their natural surroundings.

Eco-friendly vehicles have been arranged to take the visitors on a tour of the place and help them have an enchanting glimpse of the wild-life and nature. It has been estimated that the Jungle Safari will see approx 10,000 visitors every day. The safaris will be arranged for tigers, lions, bears and other wild animals. There has been a separate zone made for the carnivorous and the herbivorous animals in the Safari.

Chattisgarh is a young state founded in the year 2001. Earlier it was a part of Madhya Pradesh. There have been a lot of world-class projects lined up for the development of the state, and Nandan Van Zoo Safari is one of those projects. It is spread across the area of 202 hectares approximately. The site of the man-made safari has been planned well and there is high security everywhere within the location. This zoo is an amazing example of Eco-Tourism.

Online bookings have not started yet but the official government website has mentioned phone booking on +91-74406-06000. Two bus options will be offered, the AC bus option and the Non-AC bus option. The Zoo is open from 10 am till 4 pm. The cost of the entry ticket is Rs. 300 for adults and Rs. 100 for children between the ages of 5 to 12 years for the  A/C coaches and Rs. 200 for adults and Rs. 50 for children for the non-A/C coaches.

The buses carry around 12-15 people at one time.

When you enter the gate, there is a beautiful garden on the right side and a large map of the forest on the left side. You will find that the golf carts are lined up to take the visitors towards the pickup point from where the jungle safari will begin. entry gate leads to a beautiful garden on the right, a huge map of the jungle on left and golf carts waiting at the center lane to take tourists towards the pickup point of jungle safari.

In the Safari zone, there are various options including Herbivore Safari, Bear Safari, Tiger Safari, Lion Safari and when you come to the end of the safari, you will be taken to the crocodile conservation point. A botanical garden is also under construction right now. There are around 100 Herbivores kept including the Chital, Sambhar, Blue bull, Barking Deer and Blackbucks. There are four bears, four tigers (2 adults and 2 cubs), and three lions in the Zoo.

The Nandanvan Zoo and the Safari have been located right at the perennial Khandwa Dam which supplies the water to all the animals at the zoo. It has been estimated that after the completion of the zoo, there will be around 3000 varieties of flowers. The Zoo authorities are also planning to introduce 32 more animal species.

Some of the reviews say that most people are still not aware of the Zoo as it is still new and some parts of it are still under development. Currently, there are only a few animals but with time, the wildlife will grow in this Zoo. Lion Safari is also being planned to be developed.

Carrying Eatables is not allowed in the Zoo and if you take a camera with you, then a separate charge of Rs. 100/- will have to be paid. There is also a Boating facility which only runs if there are more than 8 people willing to go boating.

The place is also deeply involved in animal welfare activities. One of the zones in the Zoo is the Management Zone. In this zone, visitors are not allowed. Facilities such as the Veterinary Hospital, Rescue Center, Conservation and the Breeding center are located here. 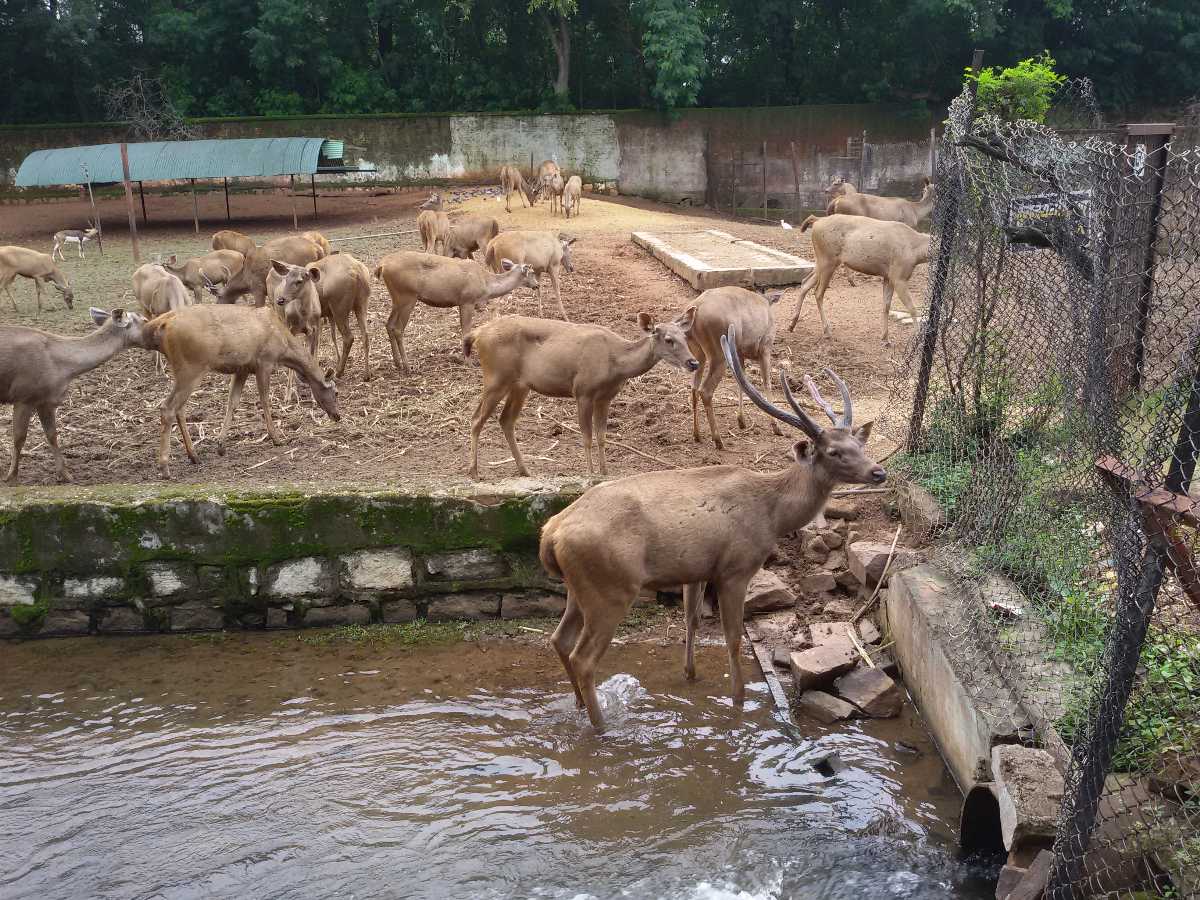 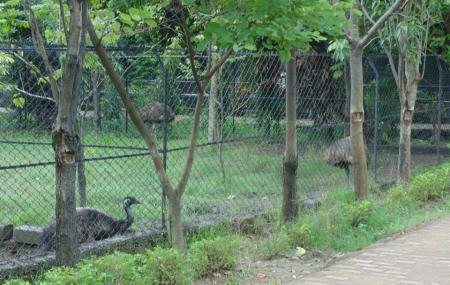