If you have not heard of the pod hotel or a capsule hotel then be ready to get surprised. A capsule hotel is a building that has been constructed in a way that has small pods or chambers for people to sleep in and their privacy is not sacrificed at the same time.

The Pod hotels are budget-friendly hotels and can be popularly seen in Asian countries including Japan, Korea, and even China and have originated there. But, now for the first time, you can find the pod hotel in India. The Pod hotels or capsule hotels had been originated in Osaka in the late 1970s right in the middle of the city.

The IRCTC has made a decision to transform the two non-AC waiting rooms on the first floor of the Mumbai Central Railway Station into a modern-day pod hotel. This hotel will have all the state of the art facilities and amenities that will prove to be an advancement in place of the old rooms.

There will be a total of 30 pods. The pods will be of two different kinds including the classic pod and the suite pod. The classic pod will be having a single bed just for one person while the suite pod will have a bed that will be sufficient for two people to rest. The Classic pods will accommodate only one passenger and are well equipped with the lockers, enough baggage space and the sockets for charging. On the other hand, the suite pods will be equipped with a large bed that can accommodate two passengers, WiFi service as well as personal lockers.

The tenders for the hotel have been made already and as per a report by the press, it has been expected by the IRCTC expects that the hotel will be functional by the end of the year 2020. The planning for this pod hotel had been done by the IRCTC in the year 2018.

A pod hotel is basically a hotel that has small capsules instead of the rooms. These capsules and pods are little chambers but big enough to fit a person where he can sleep and rest for some time. The hotel also provides other amenities that are common to all guests. These facilities include a common room where the guests can chill or do their work, washroom for bathing purposes, toilets, changing rooms, lockets, and a common dining room.

You will realize that most of the pod hotels have a futuristic and modern style along with modern amenities. These are clean and ideal kind of lodging for people who are looking for a place to stay on a small budget. The pod hotels are ideal for solo travelers. These would be the most suitable for those people who are in the city for a short duration and need accommodation just for a few hours

An official at the railways has made a statement to the press that they have started the tendering process for the building of the pod hotel. After the finalization of the tender, the pod hotel will be constructed in around six months.

The design of the pod hotel, as well as other technicalities, will be just as the pod hotel operational in the country. The first privately-run pod hotel of India was opened in Andheri located close to the Mumbai Airport in the year 2017. 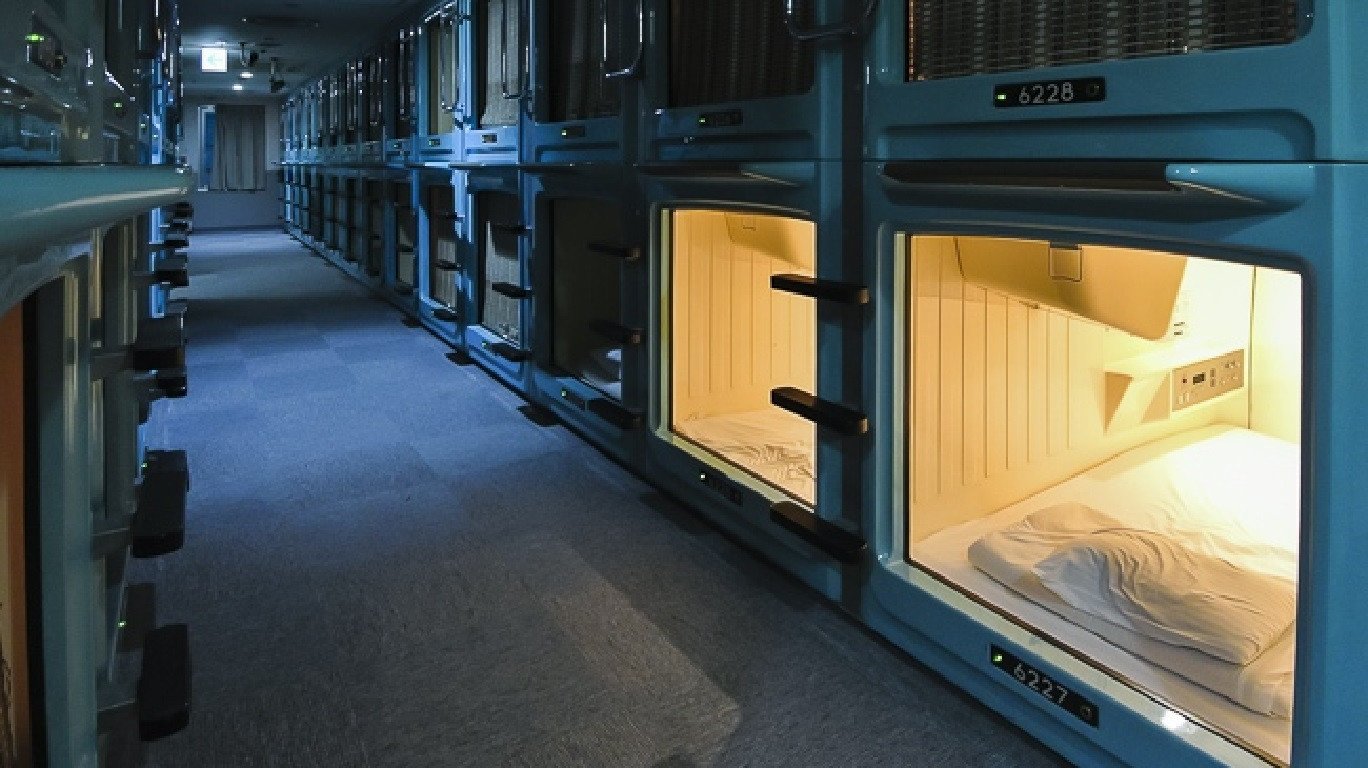 Also read:- All you need to know about the 7 Wonders of the World