International Jun-03-2020 by admin.ngtraveller
Places around the world use the latest technology to keep tourism alive. This German city now uses VR to allow people residing in remote countries to enjoy the amazing urban scenery from the comfort of their own home. Germany's research institute and supercomputing center have developed a high-performance computing center in Stuttgart (HLRS) to allow tourists to take an amazing tour of Hernberg through virtual reality glasses. Read on!

Near the German city, Herrenberg 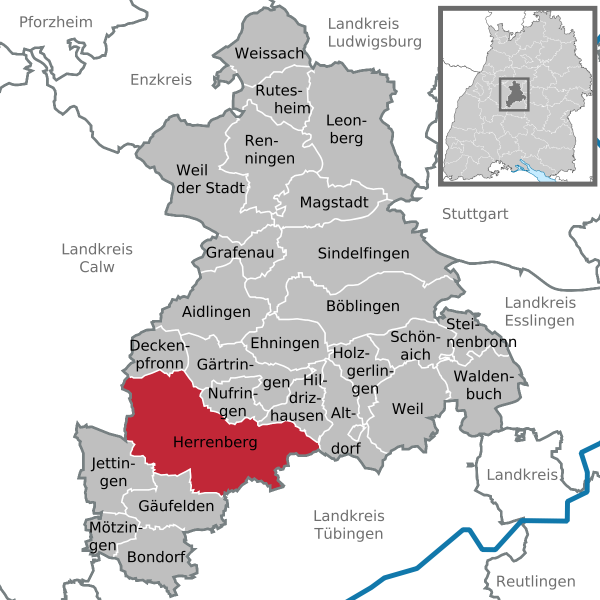 Herrenberg is a picturesque town in the center of Baden-Württemberg, Germany, famous for its ancient cathedrals, magnificent castles and half-timbered houses. It is the fourth largest city in the district of Boblingen. The most popular destination in the Old Town is the Stiftskirche Church with Bell Museum, Glockenmuseum Stiftskirche Herrenberg. Other attractions of this place are Rathaus, or Herrenberg Town Hall in front of Stiftskirche, Schloss Hohenentringen Castle, Schönbuch Forest Park, Schlossberg Ruins and much more. Two living rivers, Amer and Kochhart, also advance through this historic city.

How does Virtual Reality allow tourism?

The concept of the digital twin of virtual reality combines supercomputing with the technologies to visualize the city, along with people's emotional responses. HLRS developed a digital twin in partnership with the Fraunhofer Institute and Kommunikationsbüro Ulmer, with a concept called spatial syntax. In addition, the team also created an app to receive feedback from Herrenberg residents on how different city sites appear in a VR model.

Dr. Fabian Dembski reportedly stated that feelings such as joy and fear play an important role in the success of the urban design, but are difficult to represent in architectural models. They are also trying to integrate them into the virtual reality experience.