The Least Populated Cities In The World

International May-07-2021 by admin.ngtraveller
What if you go to a city anywhere in the world and socialize with the entire city in a day? Yes, we are talking about the least populated cities in the world where you can just be yourself, away from the hustle-bustle of the crowd. You can get yourself clicked anywhere without anyone photobombing you. You can eat at restaurants where the food is served to you within minutes. And last but not the least, the amount of peace you enjoy in these cities is unmeasurable.

So, let's have a look at the least populated cities in the world.

San Marino is a beautiful little mountain country. It has a population of 4000 people and is surrounded by Italy. 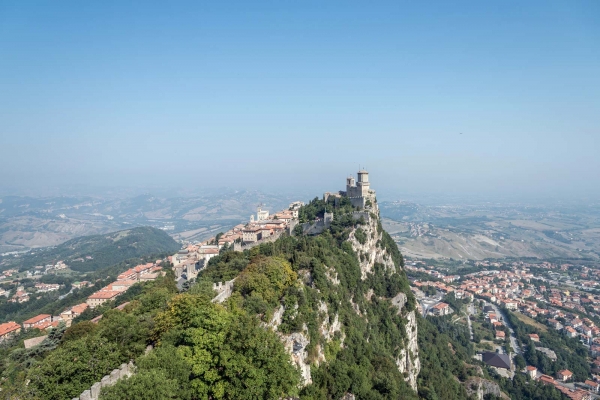 Often referred to as the smallest city in the world, a Hum have a population of about 30 according to the 2011 census. The city is only 100 meters long and 30 meters wide.

This picturesque little town is located along the Rhine and is famous for Vaduz Castle. It has a population of about 5,000 people. 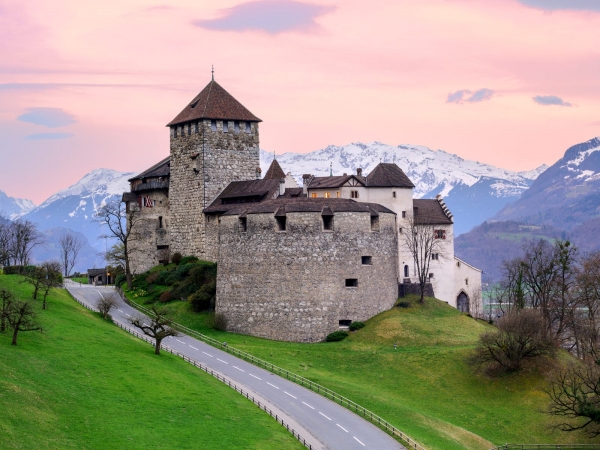 With a population of around 40, this is another little gem. Although it is far from the rest of the world, it is quite modern. 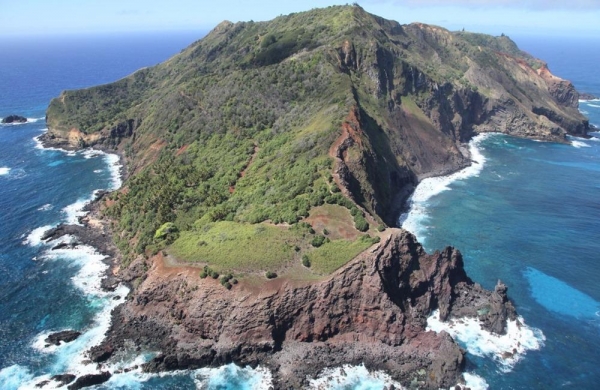 The smallest city in Poland has a population of only about 338 people. Although it has a rich past, as Swedish soldiers completely destroyed it in the 17th century. 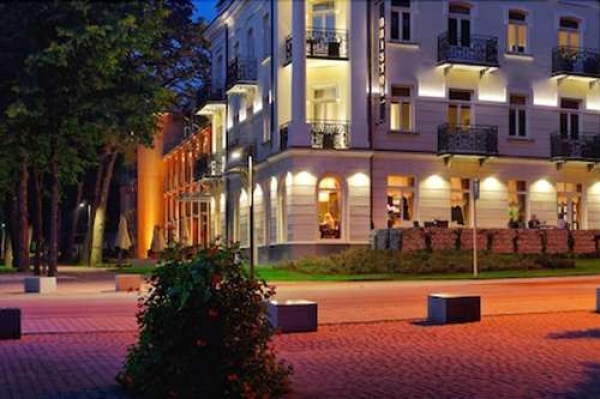 This charming little town on the banks of the Eloy River is the second smallest city in Britain. According to the 2011 census, its population is 3,355.

Castries, the capital of Saint Lucia, is another city with a very less population. However, not as much as the others mentioned above. Castries has a population of 20,000 according to the 2013 census. 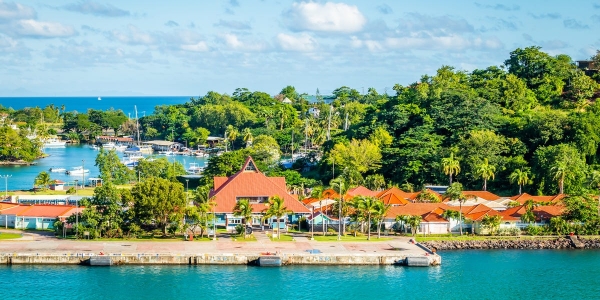 Also Read: Visit The Top 10 safest countries in the world