5 Reasons Why Tandav Should Be On Your Binge List

Moviescouch Jan-18-2021 by admin.ngtraveller
The good news is that our prayers have been answered this weekend! Amazon Prime Video has finally released its new nine-part political suspense drama Tandav and it should definitely be on your weekend party list.
The show directed by Ali Abbas Zafar is filled with manipulative characters blowing trumpets in their quest for power, clear plot twists, and an intriguing story. Here are 5 reasons why you should watch amazon prime original Tandav. 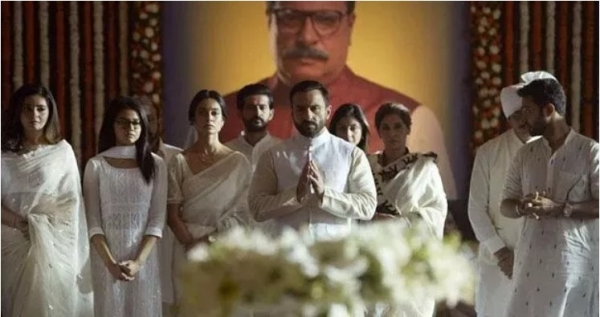 A good political thriller is one that not only highlights the big dangers of politics but also contains an exciting plot story that will impress you from the start. Tandav is the amalgamation of different worlds that unite under a unified, but the sometimes destructive world of politics. Zafar embraces the issue of terrifying political excitement and continues it ceaselessly until the final goal is reached. 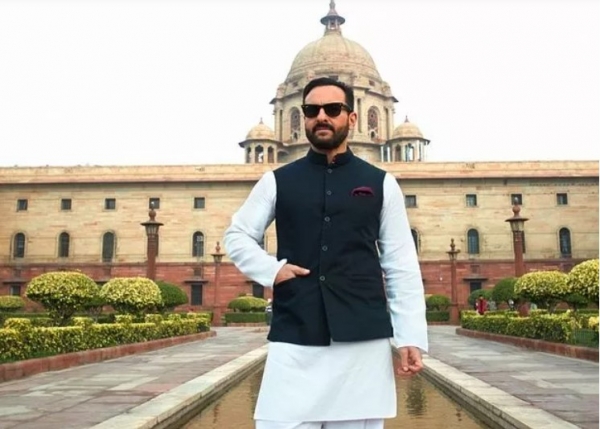 Tandav is Ali Abbas Zafar's digital debut. After box office successes like Tiger Zinda Hai, Bharat, and Sultan, Zafar's only motivation here was to take us all on a deep journey into a mysterious world. From the start, you are completely immersed in the realm of politics and delve into the dark edge of the abyss that Zafar has carefully designed. 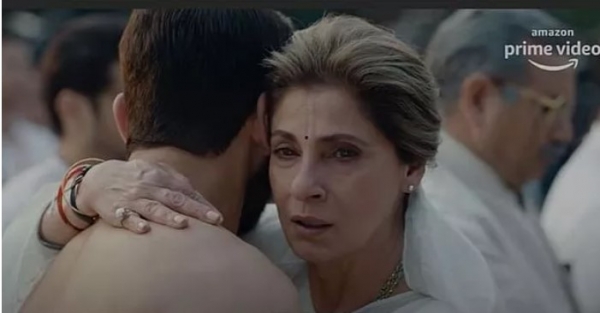 The show kicks off after the death of the Prime Minister of India. It led to mounting speculation and rumors of the succession, an ugly battle for money, power, and of course, revenge.

4. It is a star-studded affair 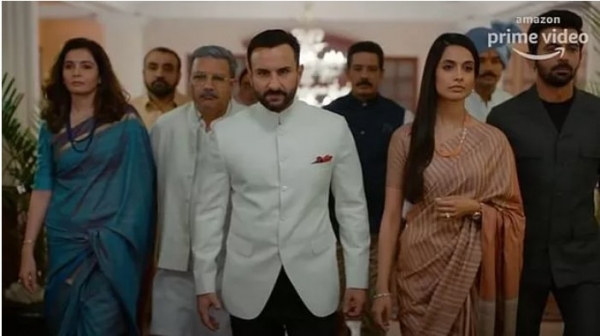 You know it is going to be a great show when you find yourself randomly singing to the tune of the show. Julius Packiam definitely did justice by letting every scene imbued with the intensity we love in a plot worth the binge-watch.