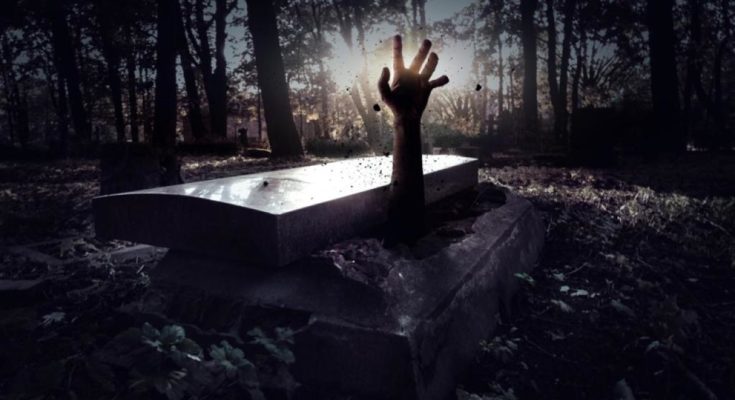 Spooky places in Delhi we dare you to visit!

Domestic Dec-04-2017 by Yash Guwalani
Delhi is famously known for the street side food, heritage buildings and the care taker of a million peoples dream but apart from all of this, there are some chilling stories which will curdle your blood just with the thought of visiting them. Here is a list of all the scary places people think twice before going to in Delhi.