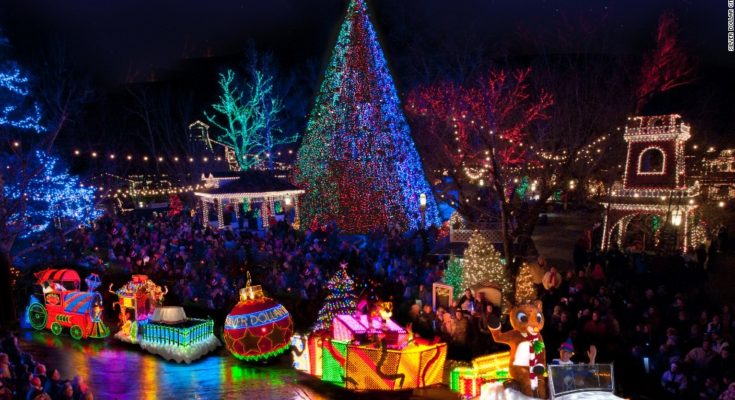 NGT-Domestic Dec-22-2017 by Srishti Jain
Tis the season to be jolly and gay because Christmas is almost here. Every county has their unique way of celebrating the birth of Jesus Christ and every way is more innovative than the next. Here is a list of countries and how they celebrate Christmas.1. AustraliaChristmas down under comes when the sun is blazing hot. Yes, thats right, Christmas in Australia is a summer festival. Children have their summer holidays from December to February so families may also be gone camping during Christmas!

3. IcelandThe land of snow has 13 Santa Clauses! The first Santa Claus comes thirteen days before Christmas and puts gifts such as sweets and mandarins in childrens stocking when they sleep. On 25th December, the fist Santa goes back and till 6th January, the 13th Santa goes back, it is also known as The Thirteenth or last day of Christmas.

4. JapanSince only 1% of the population in Japan is Christian, Christmas is not a national festival but is still celebrated over the country. KFC became popular among foreigners in Japan who couldnt find chicken or turkey. KFC seized this opportunity and through an excellent marketing campaign made it into a tradition during Christmas. 5. ColombiaIn Colombia, Christmas preparation starts on 7th December which is also known as 'Da de las Velitas' or 'Day of the little Candles'. Houses are decorated with candles and lights, there is a huge display of fireworks and traditional food such as empanadas. 6. IndiaMumbai and Goa have the largest population of Christians in India. Midnight mass is an extremely popular tradition among Christians, the entire family walks to the church to attend mass and after that is over, they exchange gifts and have delicious delicacies and welcome Christmas. In the Christmas spirit yet?