In shocking news, the Hyderabad Zoo reported coronavirus in eight lions. This is the first case of its kind in India, where up to eight Asian lions at Nehru Zoological Park (NZP) in Hyderabad have tested positive for the deadly virus. On April 29, the Center for Cellular and Molecular Biology (CCMB) informed NZP officials that RT-PCR tests came back positive for these lions.

Last year, lions at the Bronx Zoo in New York tested positive for COVID-19. Dr. Shirish Updhaye, director of the city's Wildlife Research and Training Center (WRTC), said that after the Bronx Zoo, there have been no such cases anywhere in wildlife. But the virus has been found in dogs and cats in Hong Kong. 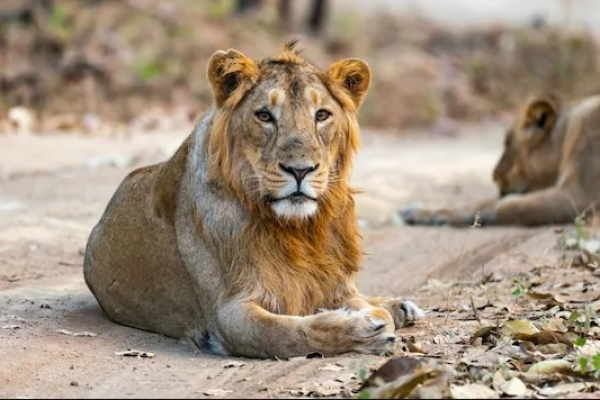 According to zoo sources, wildlife workers at the park observed symptoms in four males and four females. Symptoms were loss of appetite, runny nose, and cough. Wildlife vets were concerned, so management asked them to collect samples.

Veterinarians collected oral and throat swab samples from these lions and sent them for evaluation to the CCMB in Hyderabad. Of the 12 lions (around the age of 10), eight tested positive.

Shortly after, the park was closed for being located in a populated area.