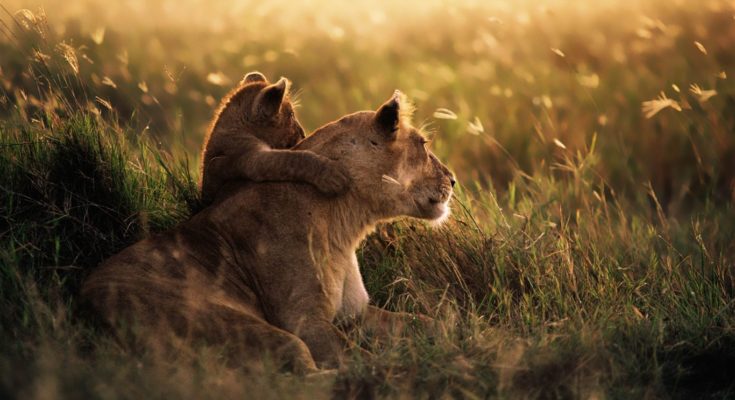 National Parks in Africa for the Love of Wildlife and Adventure

If you are a wildlife lover at heart, there is no place other than Africa which will get under your skin. The natural beauty and exotic wildlife of Africa attracts hundreds of tourists each year. With lush greenery and landscape, there is nowhere else in the world where you can witness exotic wildlife and adventure. There are more than fifty national parks in Africa but here are the top five you should never miss.

1. Kruger National Park: One of the most popular national game parks in South Africa, Kruger National Park was established in 1898 and has a huge population of the Big five lions, buffalos, elephants, leopards and rhinos. Kruger takes pride in being a grass root animal breeding and conversation area. It is one of the equipped parks here owing to the webcams which show live animal activities and signposts. It is known for elephant back safari, accessible wilderness, mountain biking tours and self-drive safari. 2. Serengeti National Park: Located in Tanzania, the national park is a UNESCO world heritage site. It serves to protect and preserve a major share of African wildlife and is considered the seventh wonder of the world by many. It is known for the great wildebeest migration and has a reputation of maintaining a strong balance of prey and predator. 3. Lake Nakuru National Park: Nakuru National park attracts millions of pink flamingoes which is why is has been deemed with a title of the bird watchers paradise. Apart from flamingos, the park has a wide spectrum of animal species which include the white rhinos, cheetahs, baboons, warthogs and many more. It has been enlarged to help the endangered black rhino find sanctuary. 5. Virunga National Park: This is the first national park in Africa which offers enormous biodiversity. Visitors can climb to the top of the Nyarigongo volcano where you can get a splendid view of the largest volcano lake in the world. The national park is known for mountain gorillas and volcano; it is home to lowland gorillas and chimpanzees. For any wildlife enthusiast, a trip to these national parks is a must. No visit to Africa can be complete without a safari. Watching the animals in their natural habitat, up close and personal is a thrill in itself. Make sure you plan your safari well in advance and choose the national parks you want to visit. Every national park is known for the diversity and the exotic wildlife existing therein. Start planning your biggest getaway to Africa.