Are you planning a trip to India? List of what we consider to be the best wildlife sanctuaries in India

cold rugged mountains, temperate dry plains, rainy river plains, hot dry deserts, wet wet swamps, sloping alpine meadows; You will surely be captivated by traveling in a country like India. Temperatures range from subzero to scorching hot and humid, and from torrential rain to severe drought. It is not surprising, then, that plants and animals have shown remarkable adaptations and diversities here. From the snow leopards of the Far North to the adorable Bengal tigers of the Sundarbans, there is something or perhaps someone that will interest all wildlife enthusiasts. So stock up on these supplies, add some mosquito repellent, pack some woolly ones, and get started! Below is a list of what we consider to be the best wildlife sanctuaries in India. 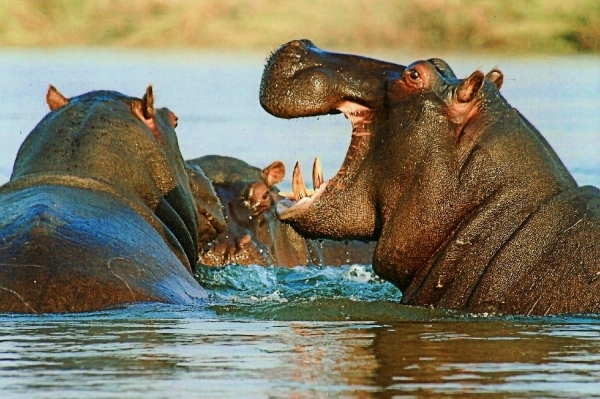 Periyar Wildlife Sanctuary is conveniently located within the famous Cardamom Hills of the south. The Periyar River wraps around its perimeter, providing a permanent source of water for the local wildlife. Periyar is highly protected for tigers and elephants. At last count, there were about 53 tigers within the park area. Tourists rent sandals to watch herds of wild elephants bathing in Periyar Lake. Other animals found here include gaur, bison, sambar, barking deer, mouse deer, mongoose, foxes, black-tailed macaques, Nilgiri langur, and leopards. This is the best wildlife sanctuaries in India 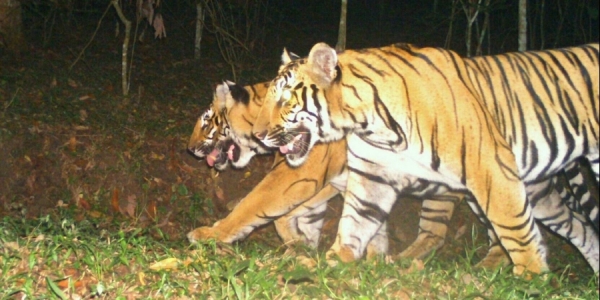 Covering an area of 953 square kilometers thickly forested with stunning views of the surrounding snow-capped peaks, Govind Wildlife Sanctuary attracts tons of visitors each year. It is a popular destination for picnic and trekking. You might be lucky to catch a glimpse of a snow leopard here. This park is also home to a number of other exotic species such as the Himalayan black bear, musk deer, Himalayan Serow, Himalayan Monal, Trogopan and many more. Highly recommended for those who love the cold and for those who love hiking. 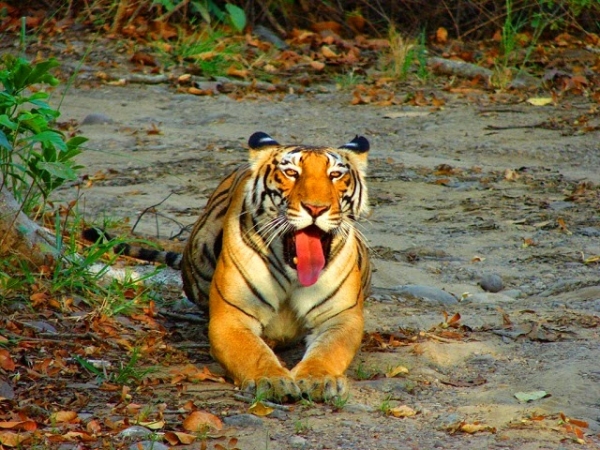 Bandhavgarh is located among the Vindhyas, and was used by the ancient Maharaja as a hunting park. Today, it is a highly protected area and boasts the highest density of tigers in the country. The park is also a breeding ground for leopards and various types of deer, including nilgai and spotted deer. In this park, a series of luxury safaris are organized where tourists are escorted through the misty forest in open jeeps at dawn. One of the best wildlife sanctuaries in India 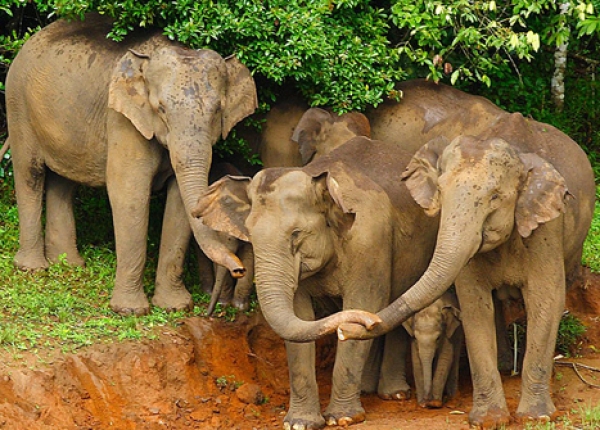 Located in the eastern Ladakh region of Kashmir, Hemis National Park offers many recreational opportunities including camping, hiking and sightseeing. Hemis has the distinction of being the only national park north of the Himalayas and is home to a healthy population of around 200 majestic snow leopards. Other animals that call hemis home include the Tibetan wolf, the endangered Eurasian brown bear, red fox, argali, bral, and shabu. You can even see some Asian caribou if you are lucky. There are no impassable roads across the park and it must be covered mainly on foot. Several hiking trails are open from mid-June to mid-October. 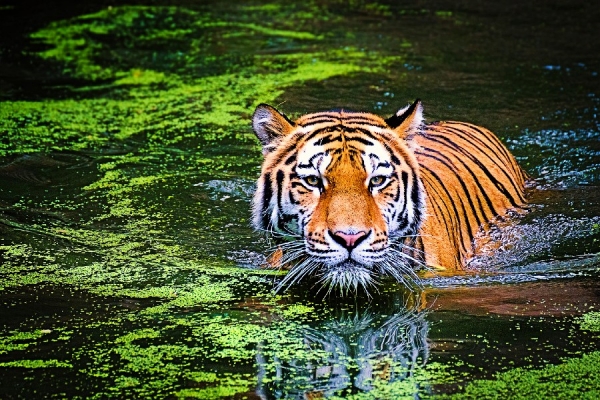 In Kaziranga you will be stunted against the vast expanses of very high elephant grass, so choosing an elephant safari through the park is a great idea. The park, a World Heritage Site, is home to two-thirds of the world's largest rhinos. Other exotic species here are the wild Asian water buffalo and the eastern swamp deer. Best wildlife sanctuaries in IndiaIn fact, Kaziranga has 57% of the world's population of wild Asian water buffalo that can be found lounging in the many swamps here. Kaziranga is also home to a large number of birds, predators and litter.