WEIRD AND INTERESTING MUSEUMS FROM AROUND THE WORLD

A museum conserves a collection of objects of artistic, cultural, historical or scientific importance. Many museums make these items available for public viewing through exhibits that may be permanent or temporary. The largest museums are located in major cities around the world, while thousands of local museums exist in smaller cities, towns and rural areas.

MUSEUMS AROUND THE WORLD

A museum conserves a collection of objects of artistic, cultural, historical or scientific importance. Many museums make these items available for public viewing through exhibits that may be permanent or temporary. The largest museums are located in major cities around the world, while thousands of local museums exist in smaller cities, towns and rural areas.

Weird Museums are a collection of seemingly odd or mundane, objects that offer us windows into history and connect us to our past. They expose our darkest preoccupations, the most brilliant ideas, and the limitless creativity of the human mind.

There are several weird Museums exist all around the world. Six of them are listed below. 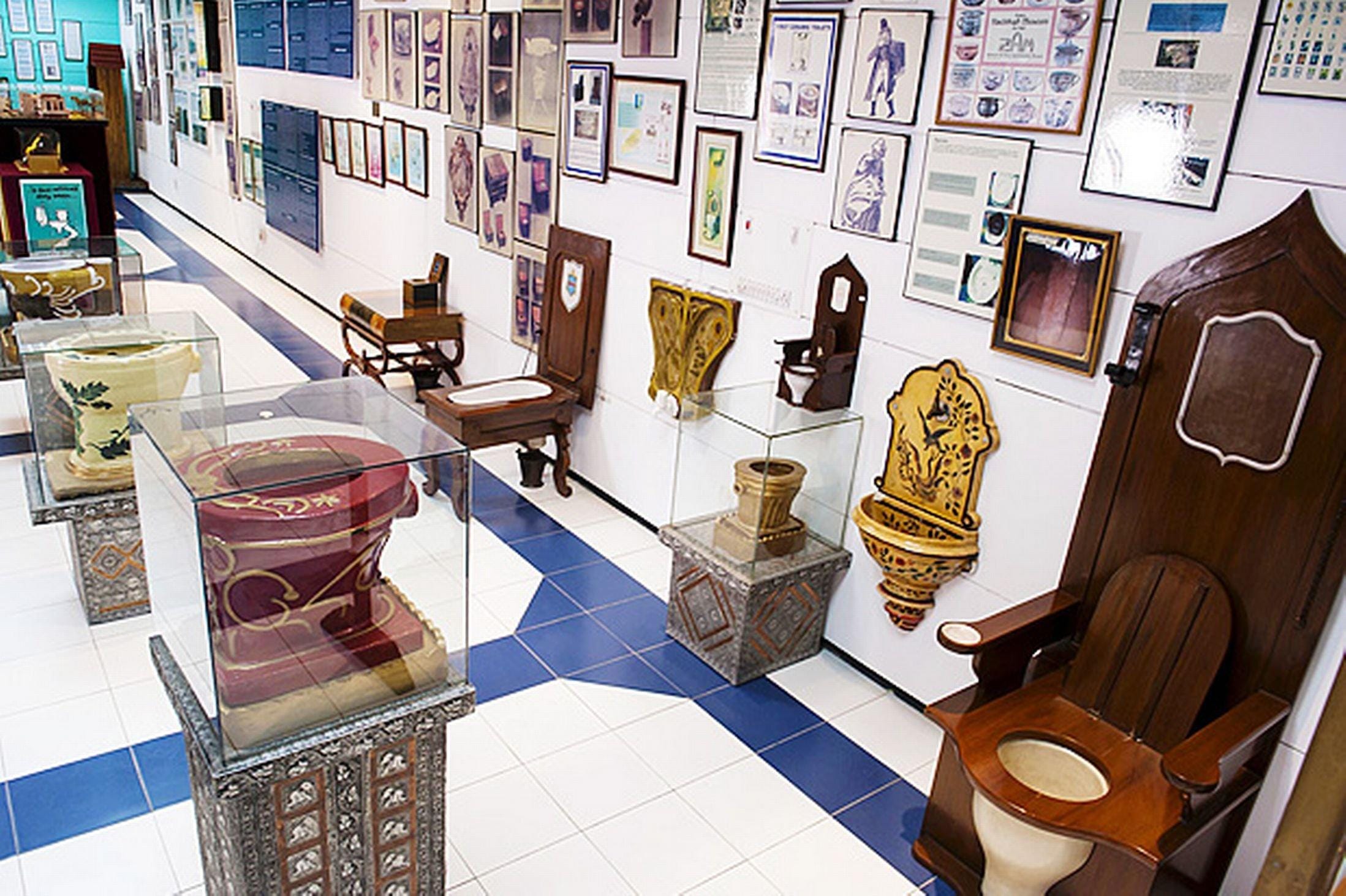 This museum is one of the weirdest museums among the 10 museums around the world. It was established in 1992 by Dr. Bindeshwar Pathak, who was a social activist and founder of the Sulabh Sanitation and Social Reform Movement. His objective in establishing this museum was to address the problems of the sanitation sector in the country, considering the efforts made in various parts of the world in this field since the third millennium BC.

The museum has exhibited with 50 countries Sanitation artifact, spanning from three thousand BC through the end of the 20th Century. It brings out the development of toilet-related technology of the entire human history. Over time, they highlight the social habits, etiquette specific to the existing sanitary situation and the legal framework. The items on display not only include privies, chamber pots, decorated Victorian toilet seats, toilet furniture from one thousand one hundred forty-five AD to the present. Display boards have poetry related to the toilet and its use. 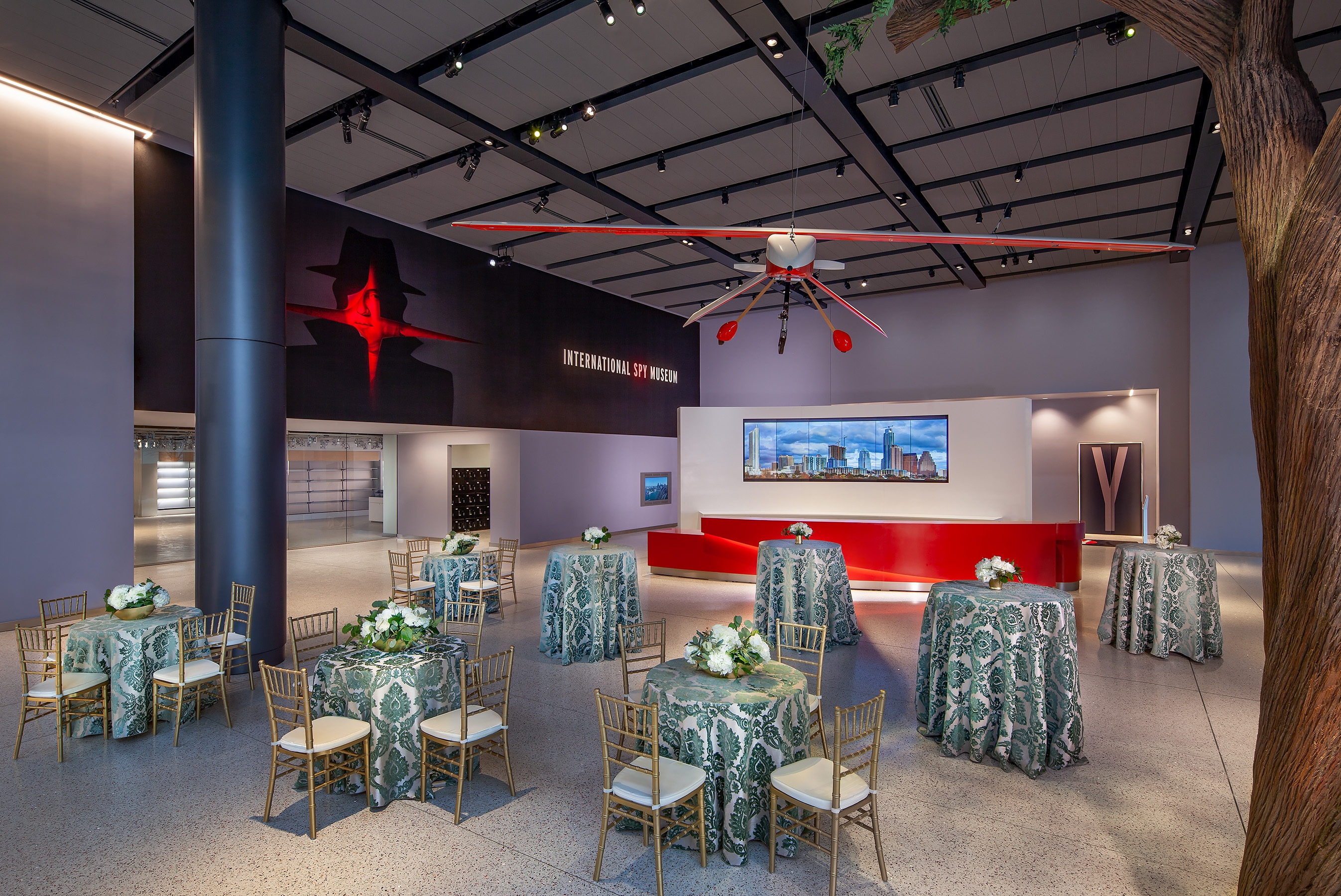 It is one of the few museums in Washington that charges admission fees. This is a private museum dedicated to the tradecraft, history and at the same time, the role of secret information service (featuring the largest collection of international espionage artifacts). The museum was concepted in 1996 as a profit organization by Milton Maltz and The Malrite Company and opened to the public in 2002. More than 750 artifacts are on public display within the 20,000 square feet of exhibition space, supported with historic photographs, interactive displays, film, and video. 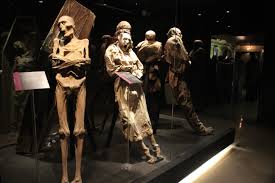 Several naturally mummified bodies located during a cholera outbreak around Guanajuato, Mexico was turned into a museum called “El Museo de las Momias” (The Museum of the Mummies) in 1969.

The mummies began to be taken out for a place of burial from a Guanajuato Cemetery in 1870 when a law was enacted locally requiring families to pay a 'burial tax' to ensure the perpetual burial of a loved one. If the tax was not paid, the body was removed and being naturally mummified, it was stored in a building above ground. People began paying to see the bodies in the late 1800s. The law was abolished in 1958 and turned into Mummies Museum with a total of 111 mummies (presently) in the collection.

Cancun Underwater Museum (known as MUSA) based in Cancun, Mexico. It was started in 2009 and officially opened in November 2010. The museum has a three-dimensional work of art, most by the British sculptor Jason DeCaires Taylor and the others by five Mexican sculptors, with three different galleries deep in the ocean at the Cancun National Marine Park.

The underwater museum is to benefit the protection of the coral reefs. Artificial reefs are usually created by sunken ships and other objects that have fallen to the bottom of the ocean floor. MUSA obtained a permit to sink 1,200 structures in 10 different areas within the National Marine Park. But only two have been developed, Manchones reef with 477 sculptures and Punta Nizuc with 23 structures. A new installation by Cuban sculptor Elier Amado Gil, Blessings, is to be placed in a new gallery called Chitales. 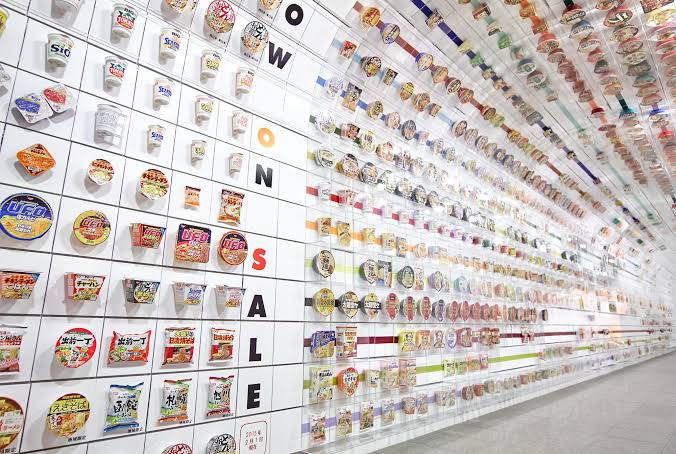 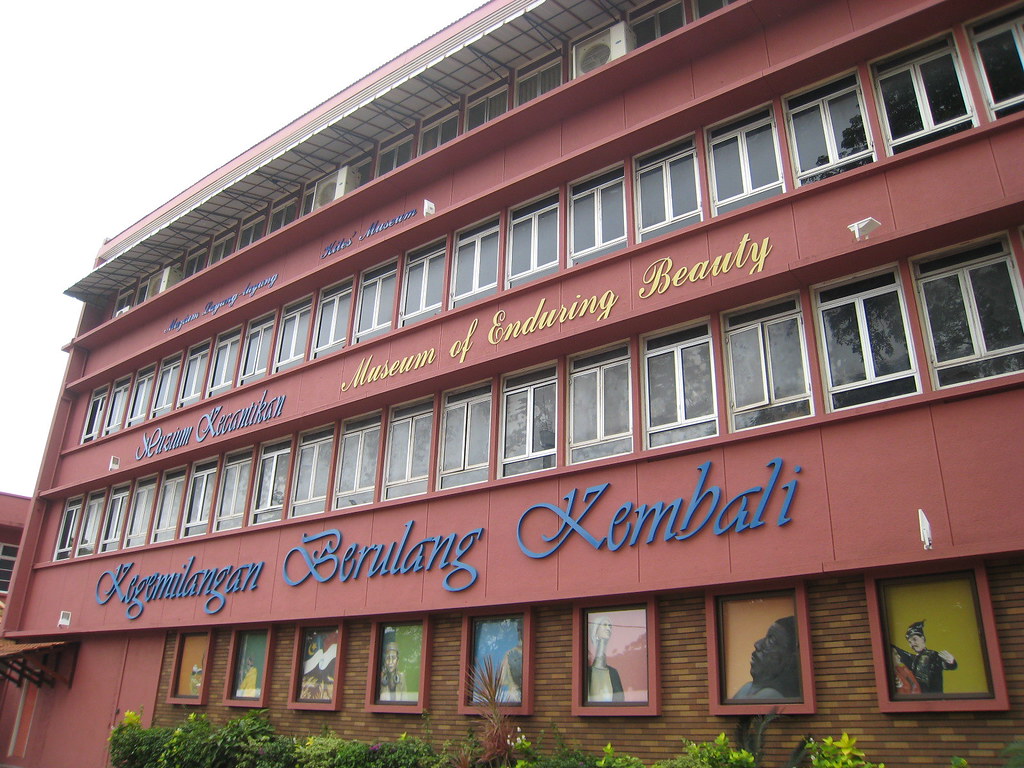 The Museum of Enduring Beauty was located in Melaka City, Melaka, Malaysia.  This Museum building was established in the year 1996. The museum is located on the top floor of the building. The building has the People’s Museum and Kite museum on the ground floor and upper floor respectively. The Museum shows the standard of beauty since ancient until modern times. It also displays the different concept of beauty applies in different cultures. The weirdest things of this museum are here we see all kinds of beautification procedures like - tribal teeth feeling, scarification, tattooing, piercing, neck, and lip stretching, head molding and foot binding, etc.