There are those who do not like winter and the sight of snow. Then there are those of us who love the cold. If you're in the latter category, we bet you can't wait for the colder months! And if you need an extra snow fix this year, here are ten winter travel destinations that are the coldest in the country. Ten Coldest Places In India are below- 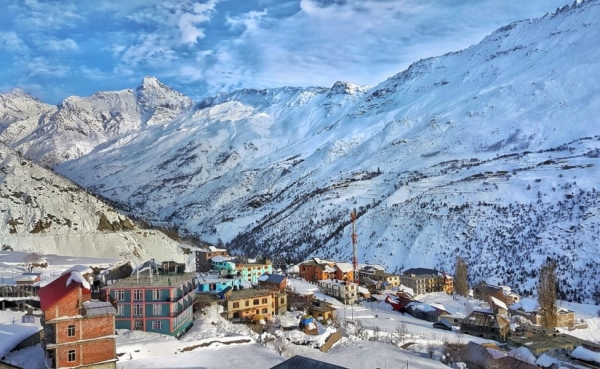 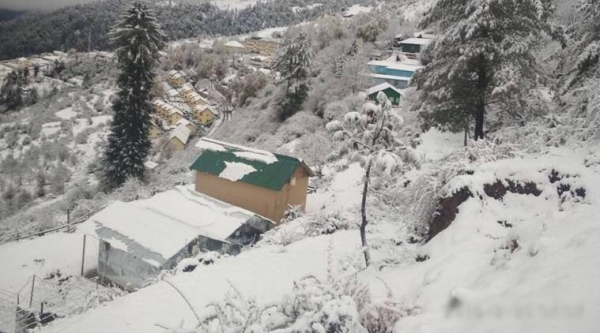 Pahalgam is a peaceful rural town surrounded by the Himalayas on all sides. The picturesque city is usually very cold during the winter months and has recently recorded a temperature as low as -6.6°C. 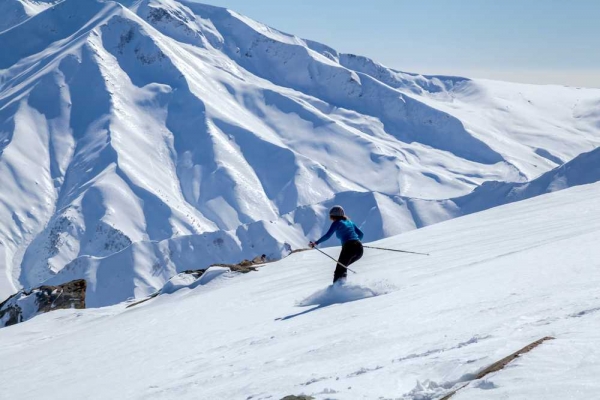 Another popular tourist destination in Kashmir is Gulmarg. It is also one of the coldest places in the country. Gulmarg is surrounded by snow-capped mountains during the winter and temperatures regularly drop below freezing. This winter, the city recorded a low temperature of -6 degrees Celsius. 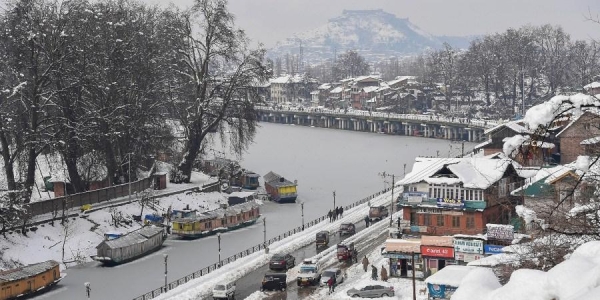 Srinagar is not only a popular tourist place, but also one of the coldest cities in the country. They say that when you're in Srinagar, you can't miss a boat ride on Dal Lake in the early hours of the morning, even when it's freezing cold. The beautiful city recorded a low temperature of -5 degrees Celsius this season. 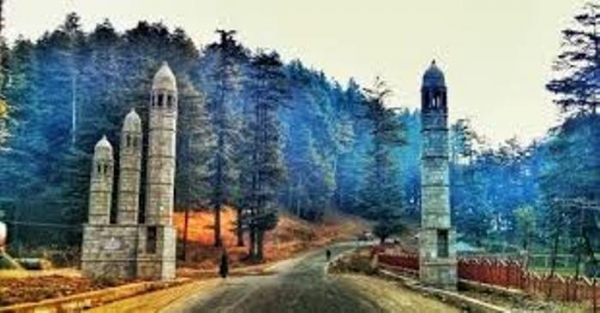 Kupwara is another remote town in Jammu and Kashmir, which is the coldest in the country. Near the country's borders, the city has recorded a minimum temperature of -4.5°C this season. 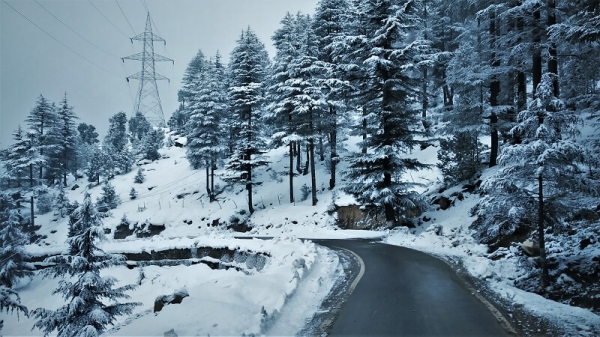 Kalpa, the most beautiful city of Himachal Pradesh, recorded a low temperature of -0.6 degrees Celsius this year. Temperatures usually drop to -15 at the height of winter. During this time, the entire valley was covered in white magic with icy raindrops falling from the sky. 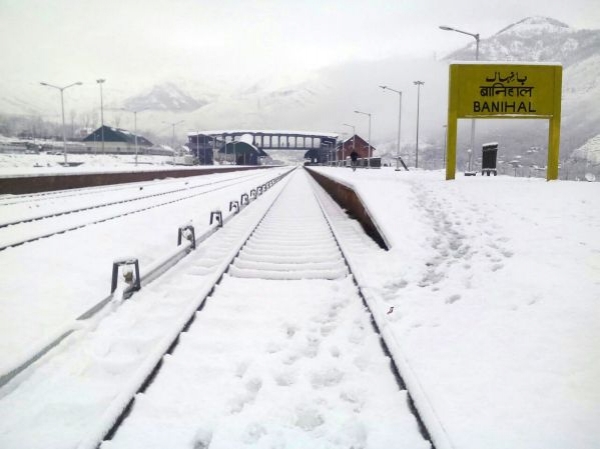 Banihal is located about 35 km from Qazigund in J&K, a rural area that has reported a minimum temperature of -0.4°C this year. Plus, get ready to see Kashmir like never before with the Banihal-Baramulla Railway. 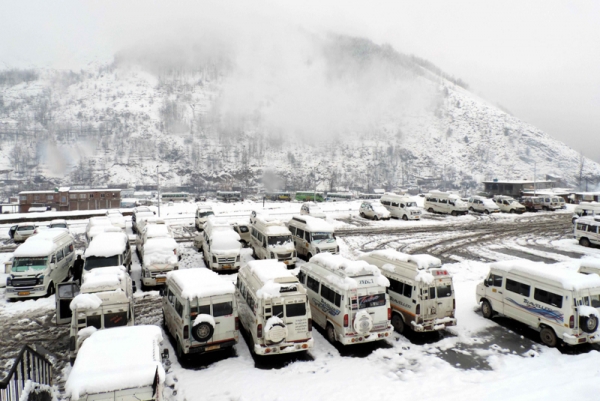 Home to Kanchenjunga, North Sikkim is one of the coldest places in the country. Temperatures drop every year to -40°C, however, the scenic beauty of places like Zero Point and Lachung Monastery make North Sikkim worth a visit. 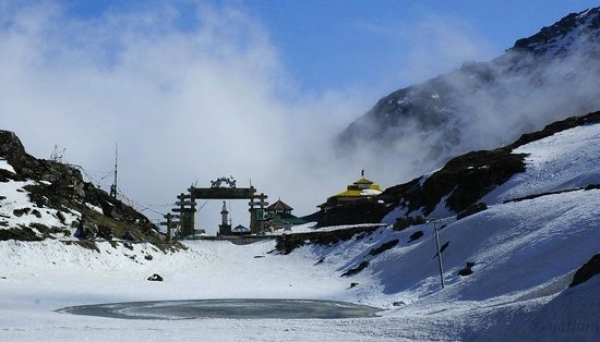 Sela Pass is located in the Tawang district of Arunachal Pradesh, at an altitude of 4000 metres. The pass connects Tawang with Tezpur and Guwahati. The temperatures here drop to -10°C in winter. The surrounding lakes and snow-capped peaks make this pass an incredibly picturesque place worth visiting in Northeast India. 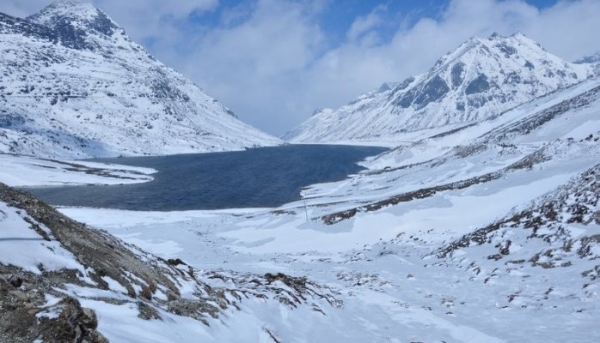 Munsiyari is located in Pithoragarh of Uttarakhand, at an altitude of about 2,200 metres. Famous as a hiking destination, temperatures drop as low as -10°C during the winter months. However, the snow-capped peaks that surround this place are a sight worth seeing.