India is now allowing only some special categories of foreigners

Travel Tips Jun-18-2020 by admin.ngtraveller
The Indian government has banned foreigners from entering since the country’s national closure was announced. Now, the Ministry of Home Affairs (MHA) has stated that some categories of foreigners, including those who hold OCI cards (Overseas Citizen of India ), will be able to enter India from abroad. However, it is imperative that these foreign citizens obtain a new visa for the required category of Indian missions and jobs concerned. Foreigners with a long multiple entry visa valid for the corresponding category must re-validate the Indian missions visa and other functions. Read on for more details.

The categories of foreigners who can come to India now are as follows: 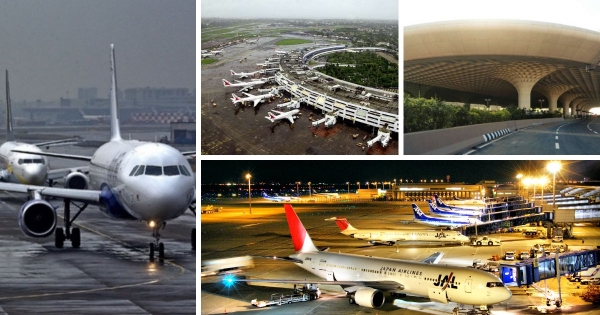 The Indian government had previously also launched a special evacuation mission, known as the Vande Bharat Mission. As part of this mission, it brought about 158 Indian flights stuck from foreign countries and began operations on May 7. Initially, it was decided that the number of flights would be 64. Later, the aviation authorities were forced to increase the fleet number to return more than 30,000 Indians. Now, the government is allowing OCI cardholders to enter the country as well. Meanwhile, here are some Indians who share their experiences on Vande Bharat's mission.